As of 1 January 2021, HANNING & KAHL has reorganised its operating divisions. The Rolling Stock and Infrastructure divisions focus on our customers and provide them with the complete product range and the associated services. Our in-house Production division comprises all our mechanical manufacturing and assembly departments.

We have also set up a central Contract Management office.

The distinguishing features of our point machines of the 61/61.1 series are maximum reliability, functionality and economic efficiency. That’s why they are in service all over the world. These point machines can be easily aligned to every operational requirement. In the performance range of the series we offer a version for depots certified SIL 2 in compliance with EN 50129 and a version for line use with maximum safety up to SIL 4 in compliance with EN 50129. 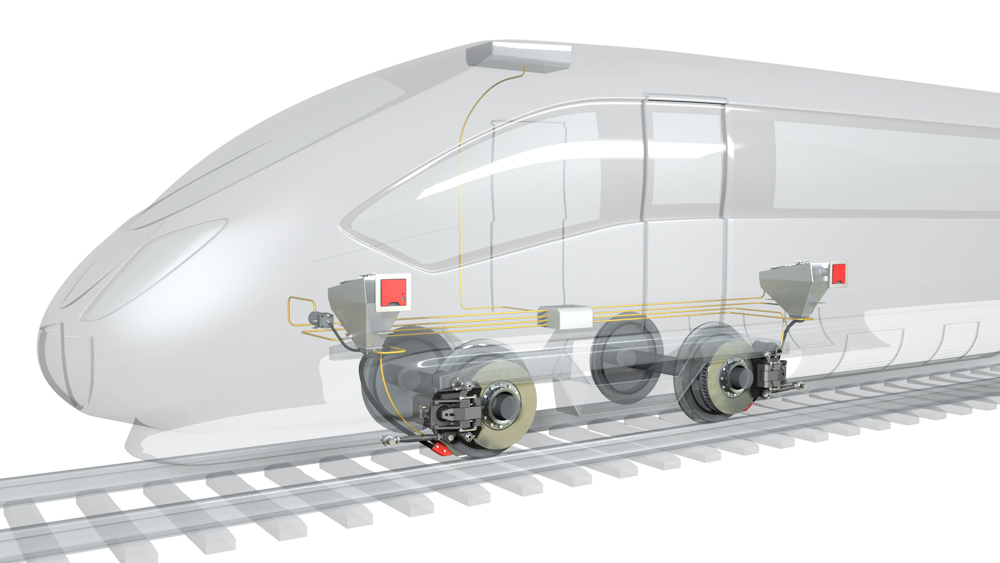 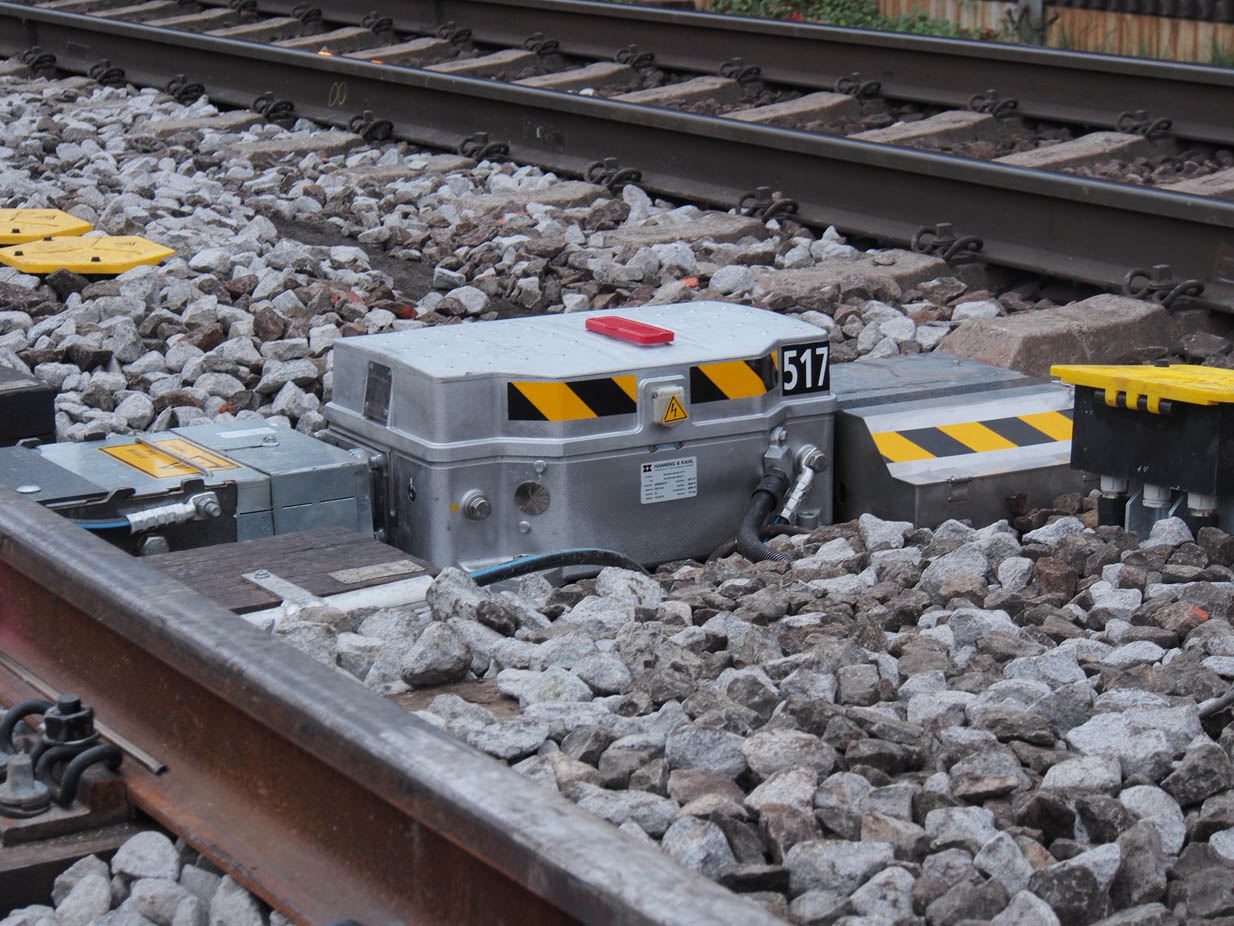 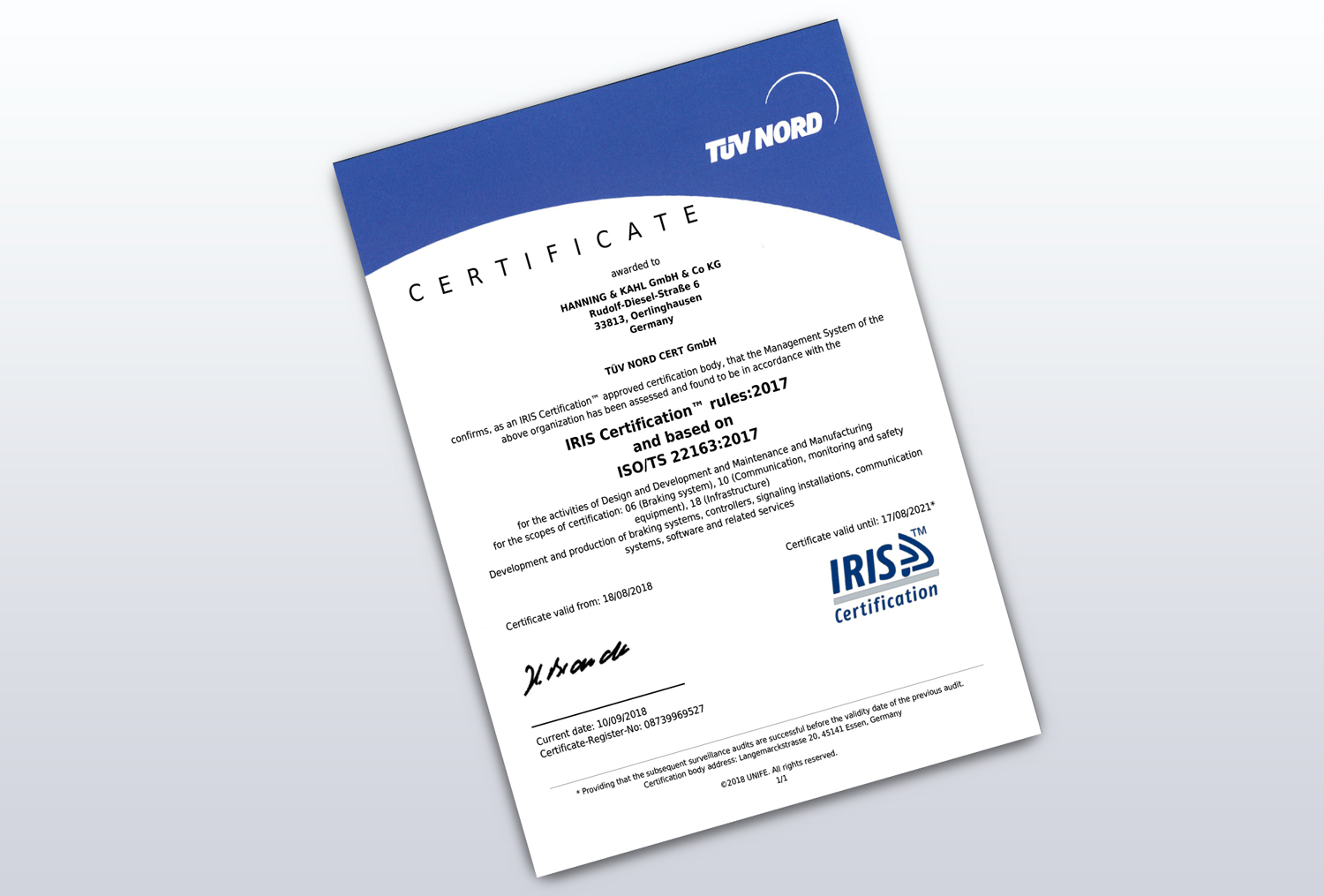 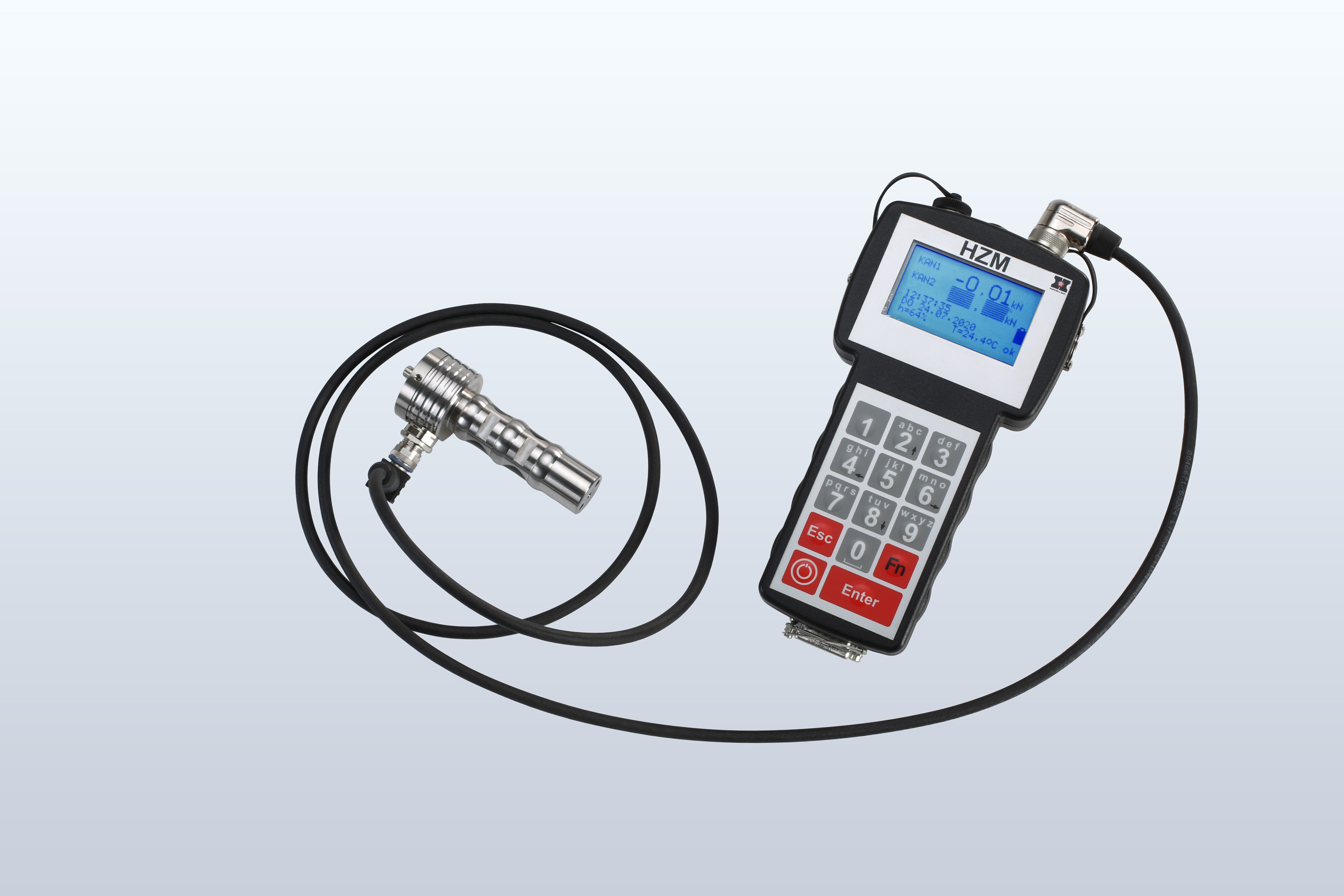 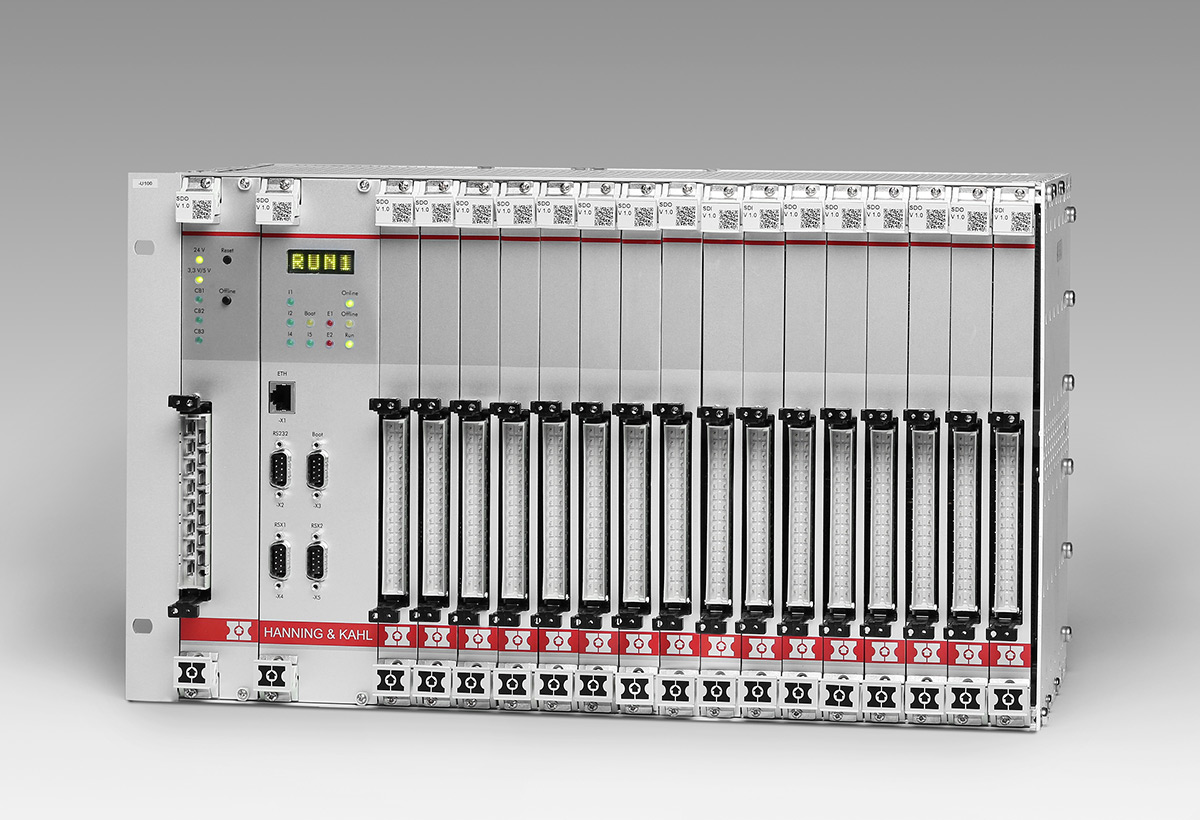 Following years of successful supply of brake systems, point machines and controllers to the rapidly growing Chinese market, we set up our own subsidiary in China, the HANNING & KAHL. Transportation Systems and Braking Technology (Suzhou) Co. Ltd. Major expansion plans for inner-city rail transportation and the speed at which they advance also hold further growth potential for HANNING & KAHL. 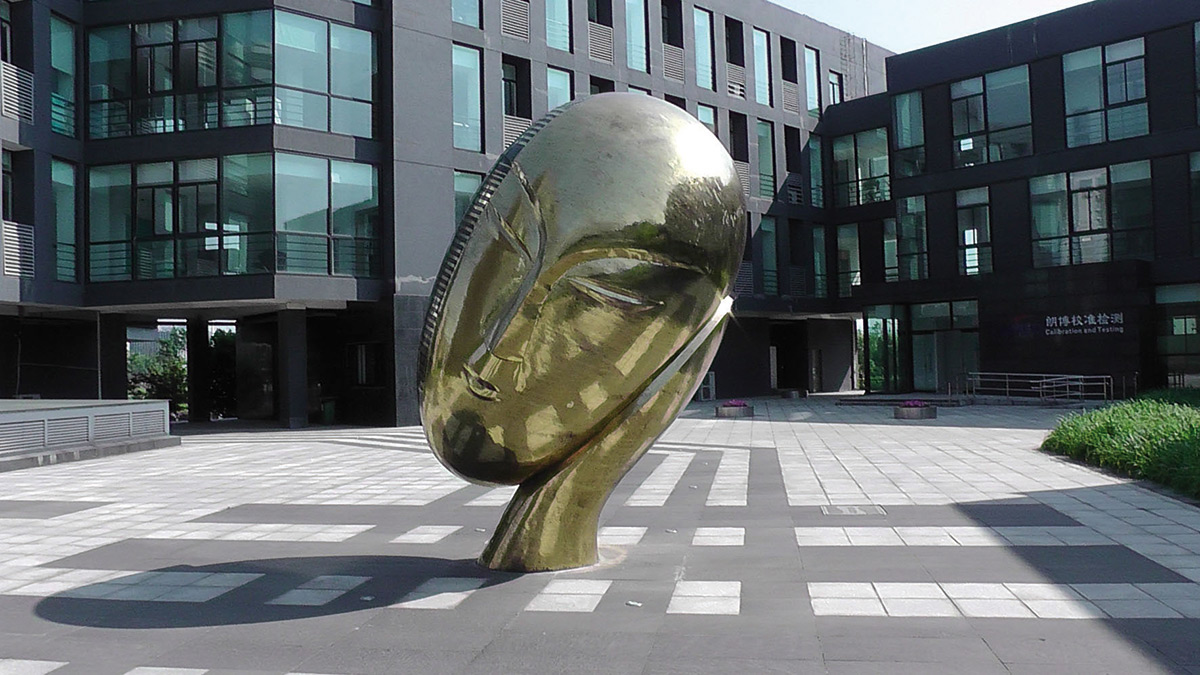 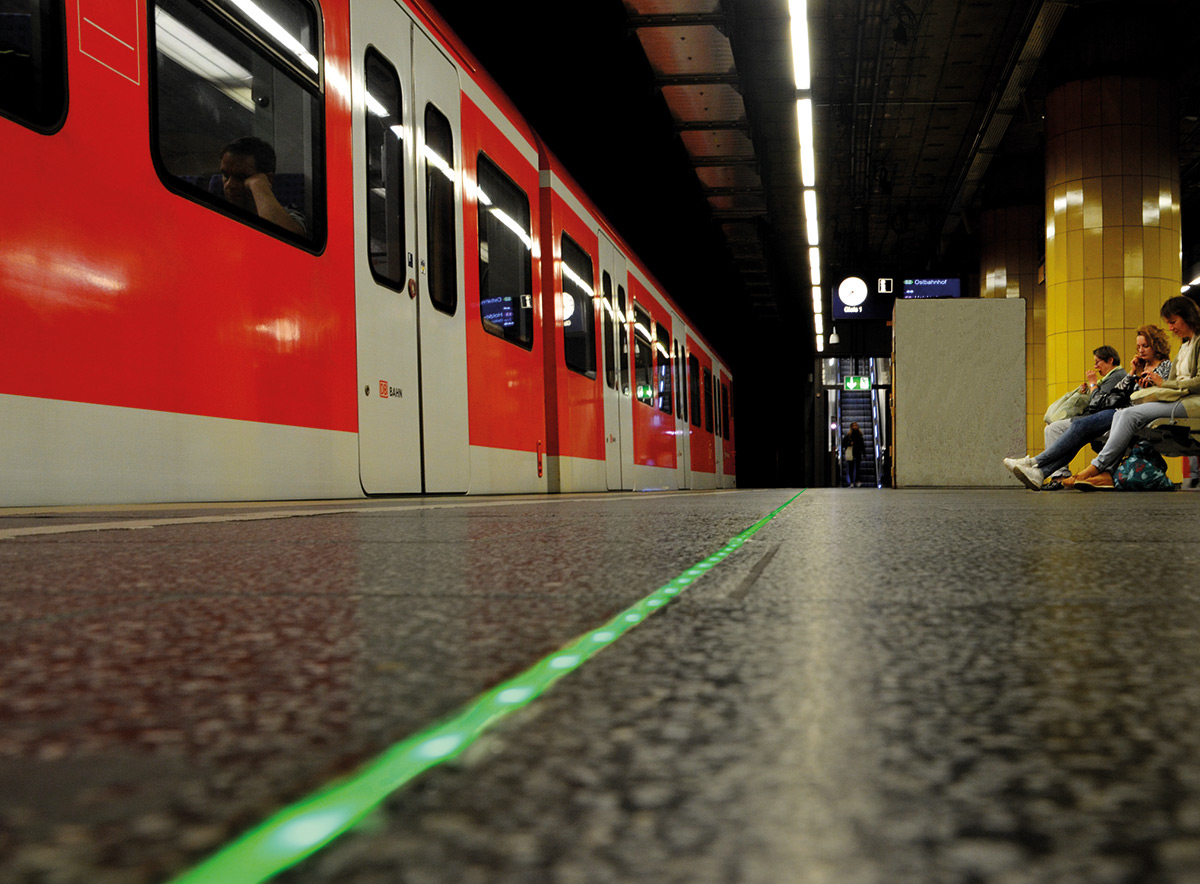 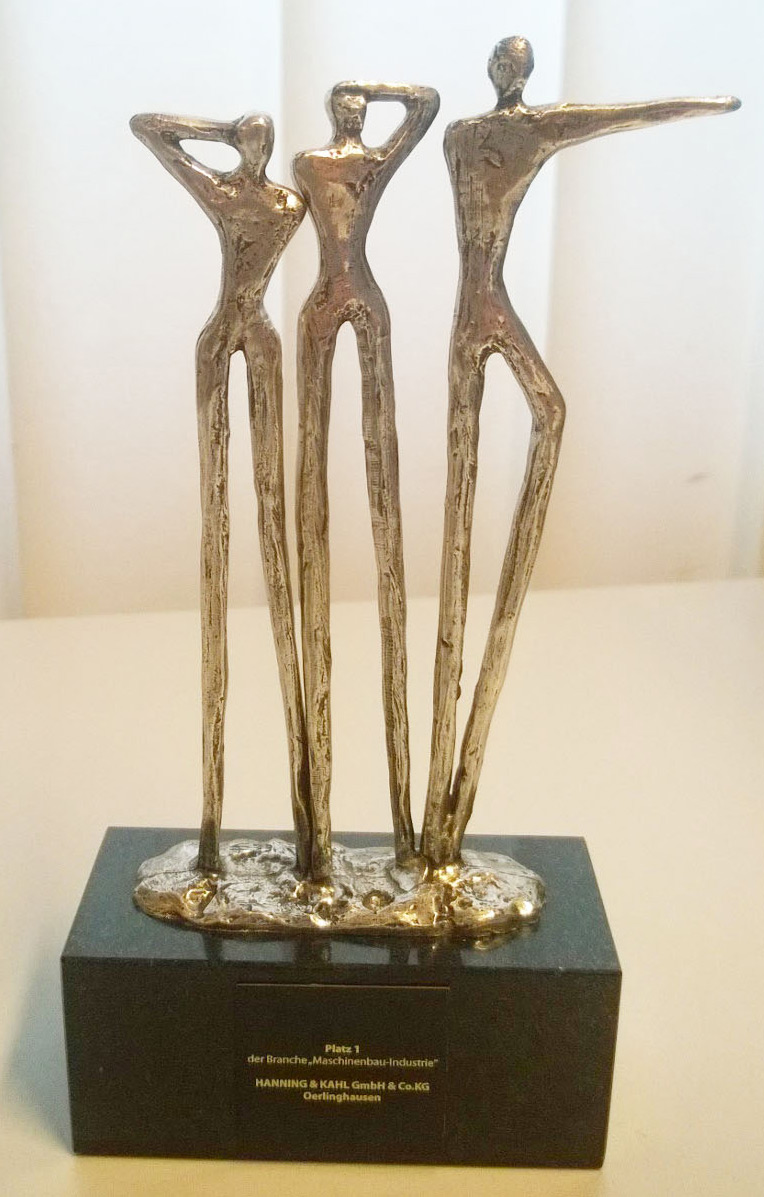 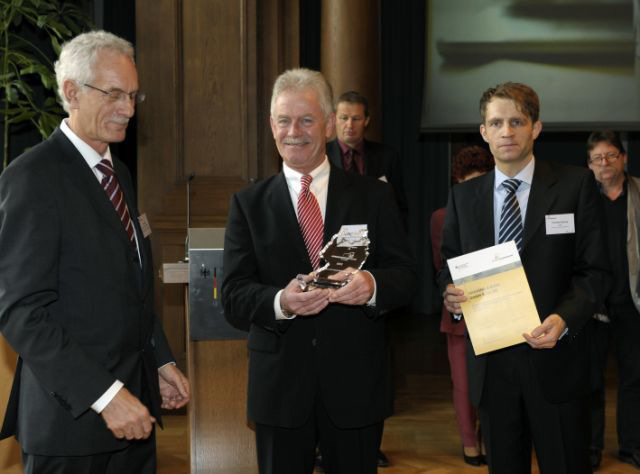 Only 5 years after product launch, the 5,000 th electro-mechanical brake for wind turbines was supplied. This year, too, VAB introduced the equipment management software TuneQ, making it possible to reduce the costs of the management and upkeep of infrastructure equipment, and rapidly detect and remedy malfunctions. TuneQ is vital for set-up of an “Infrastructure Control Centre“. 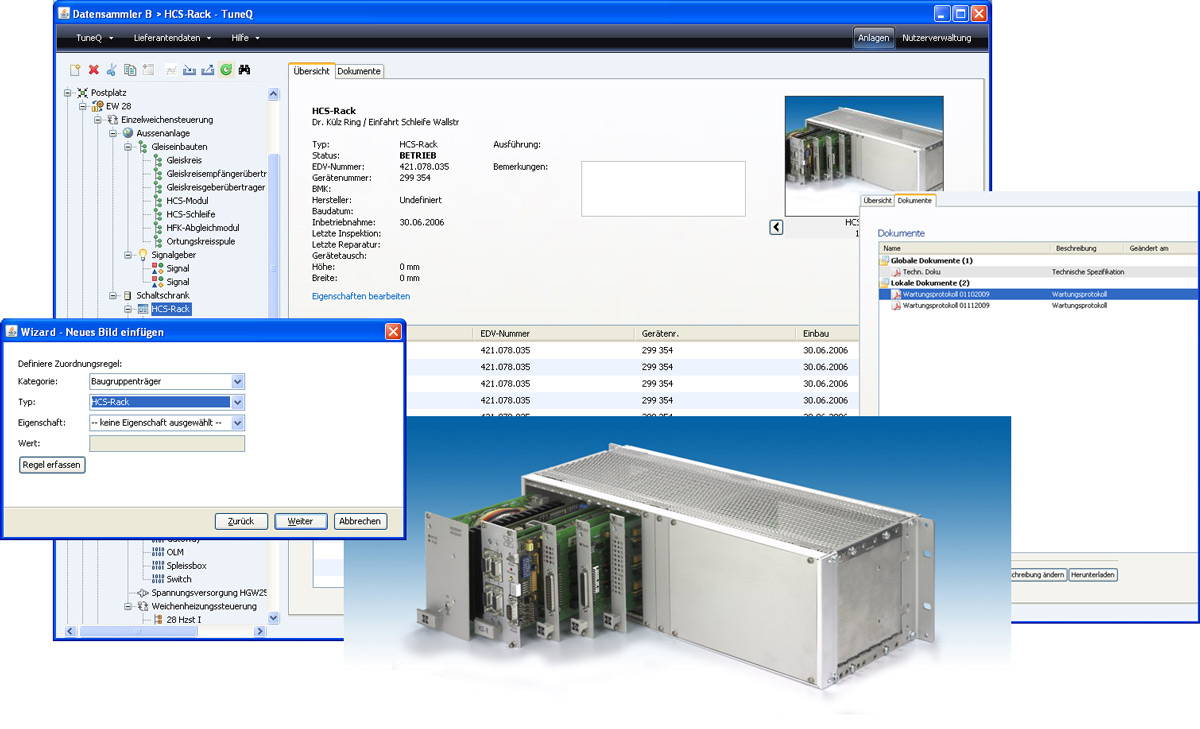 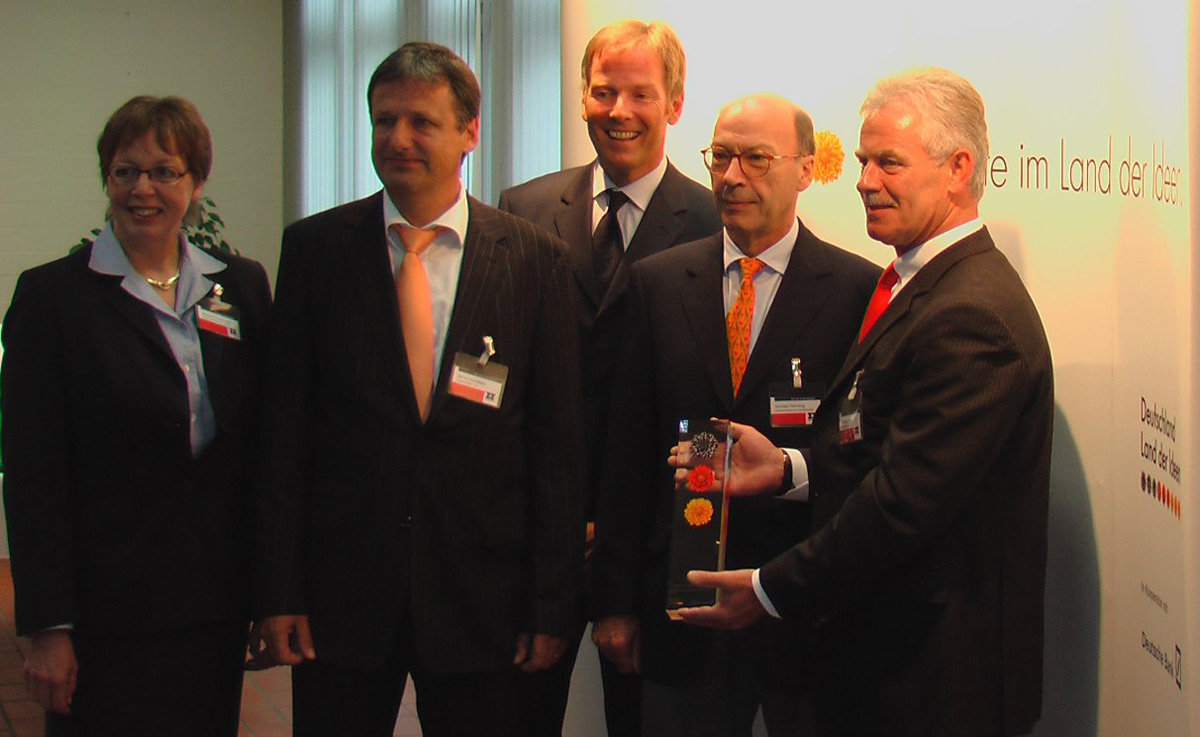 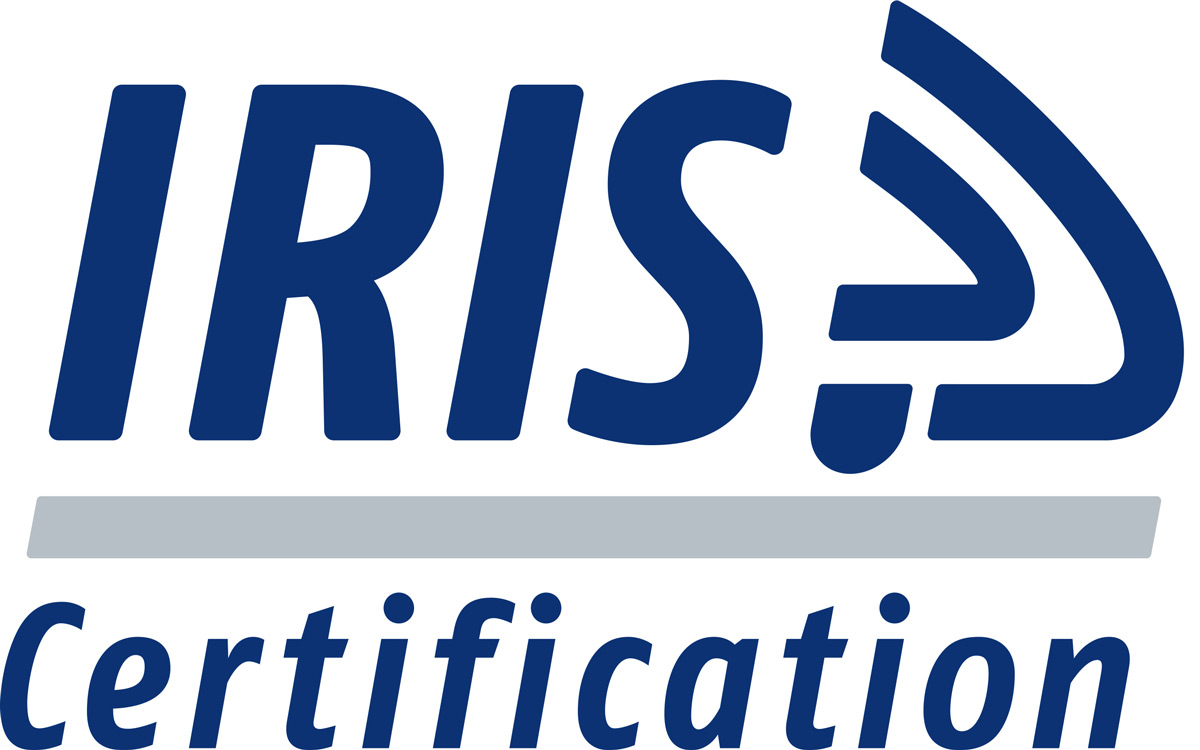 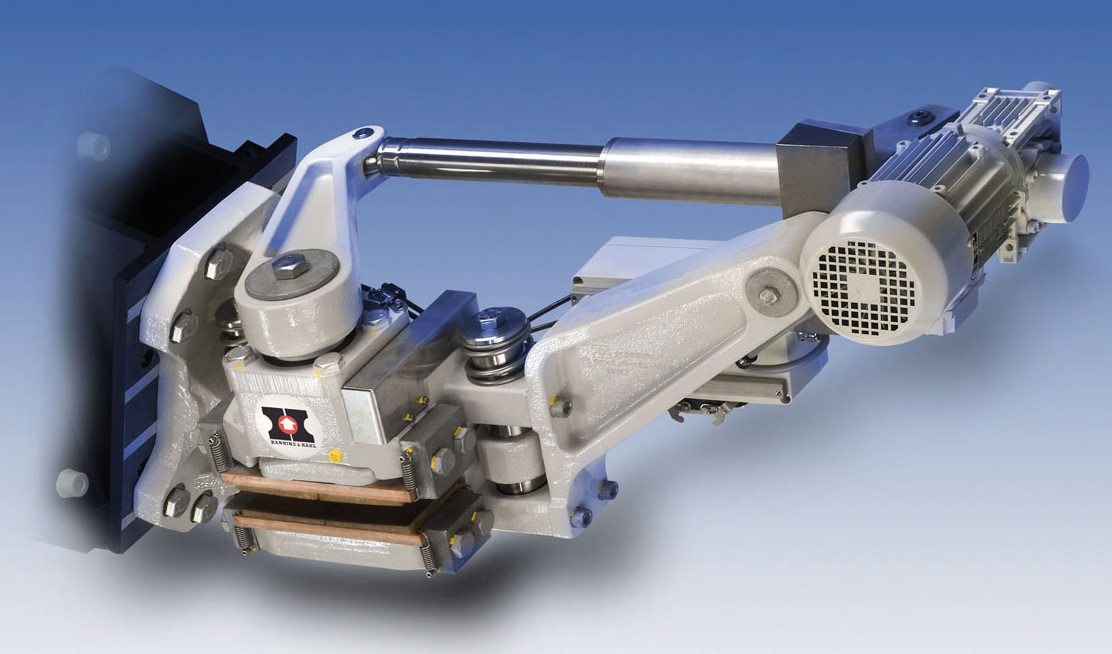 We founded our own subsidiary in the USA, the HANNING & KAHL L.P. The step was the logical conclusion of the huge success of our products on the North American market – prompt service and maximum proximity to customers have enabled us to strengthen our position there. In this year, HANNING & KAHL also took over the majority holding in Verkehrsautomatisierung Berlin GmbH. The company develops typical traffic-software solutions e.g. depot and infrastructure management as well as control and information systems. 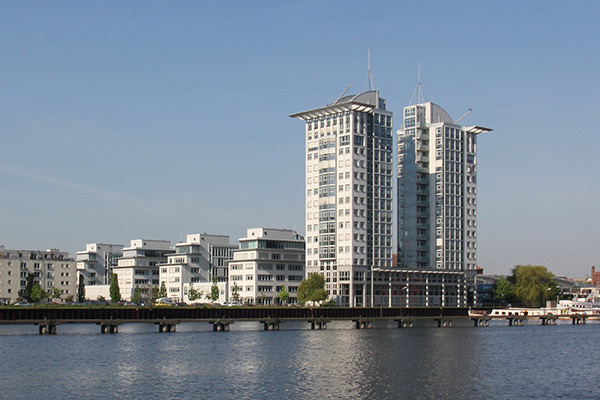 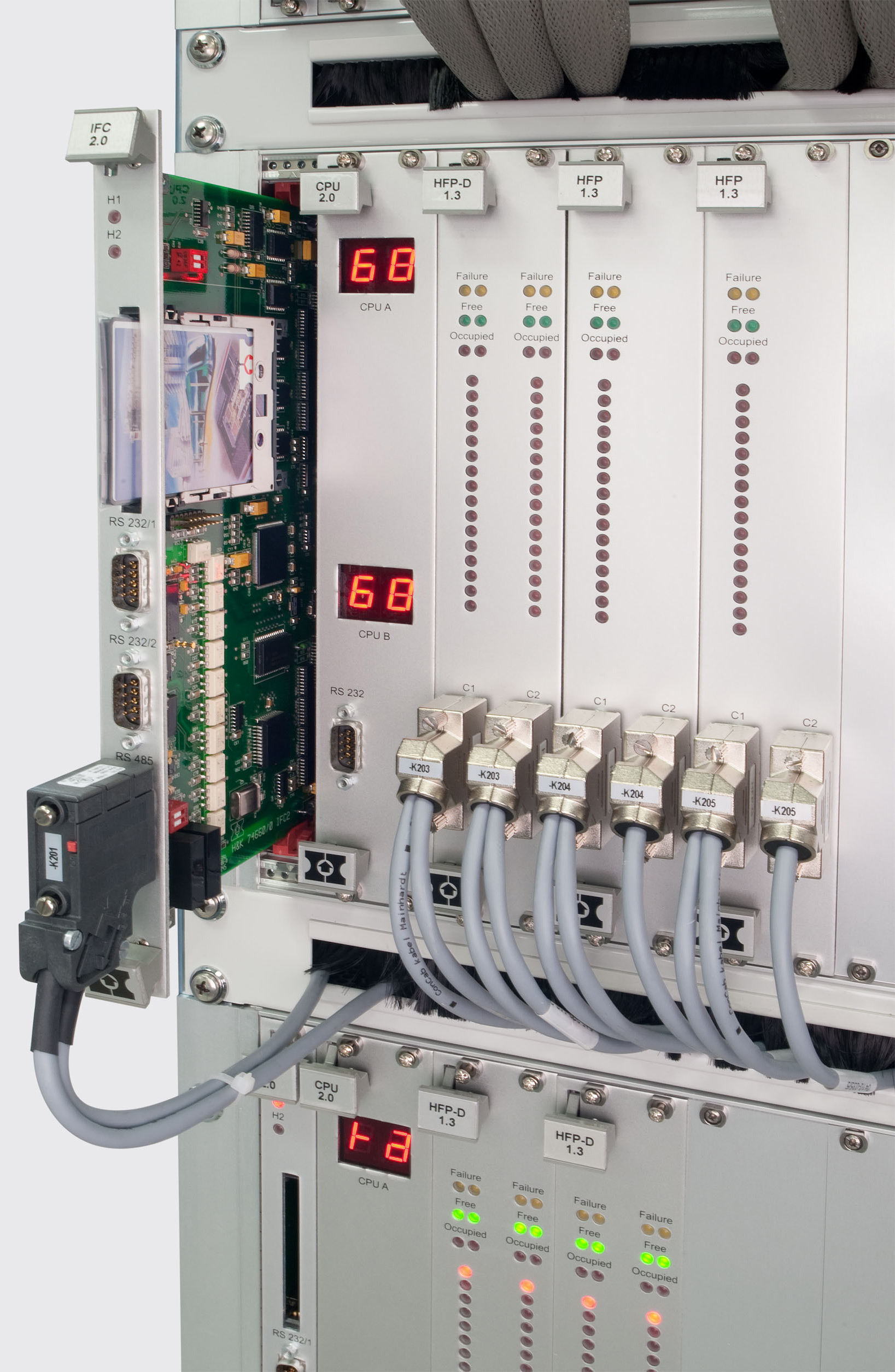 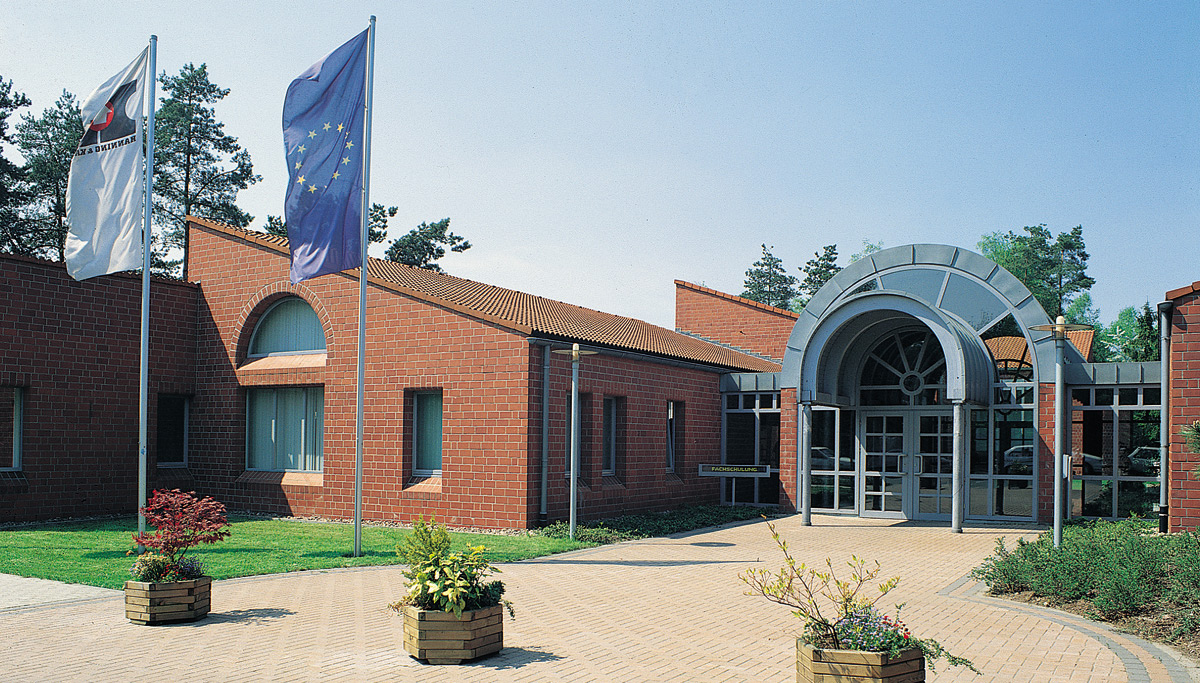 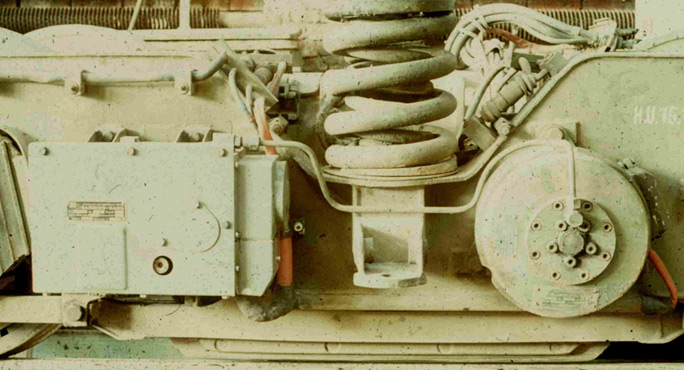 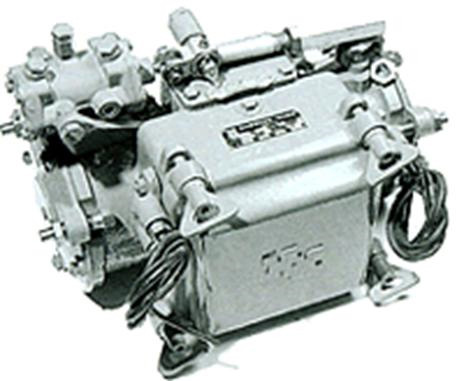 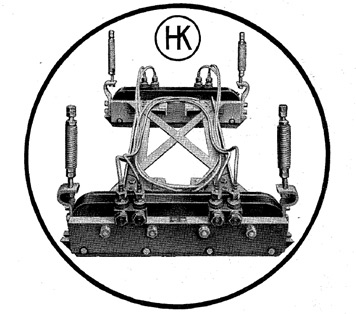 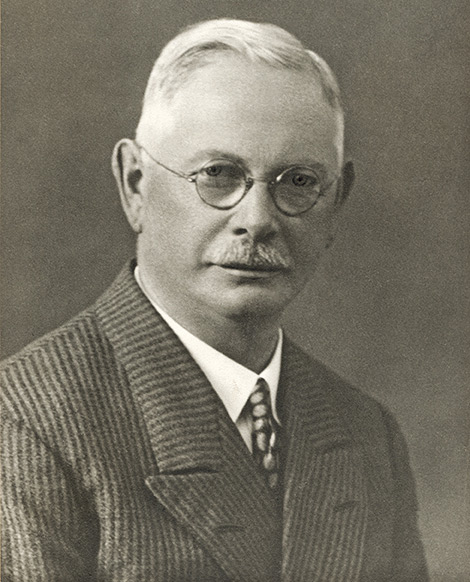